Island Earth has toured Hawaii, Australia, and the West Coast of the United States with screenings to packed audiences. People just like you have also been hosting their own screenings and watched the film with their friends and communities. Island Earth is now available for purchase on iTunes and Vimeo.

Sign up for our email updates and join us on social media to find out about attending public screenings, hosting a screening in your town, and other ways to watch the film.

Island Earth is a rich tale of a young indigenous scientist's struggle for truth between science and tradition as he enters an industry that many feel is threatening his homeland. His complex journey through the corn fields of GMO companies to the loi patches of traditional Hawaiian elders reveals modern truths and ancient values that can save our future.

“I don’t have a scientific issue with GMOs. But now the movement is about selling more chemicals, not selling less. It’s not about feeding the world, it’s about making a handful of people even richer than they are right now.” 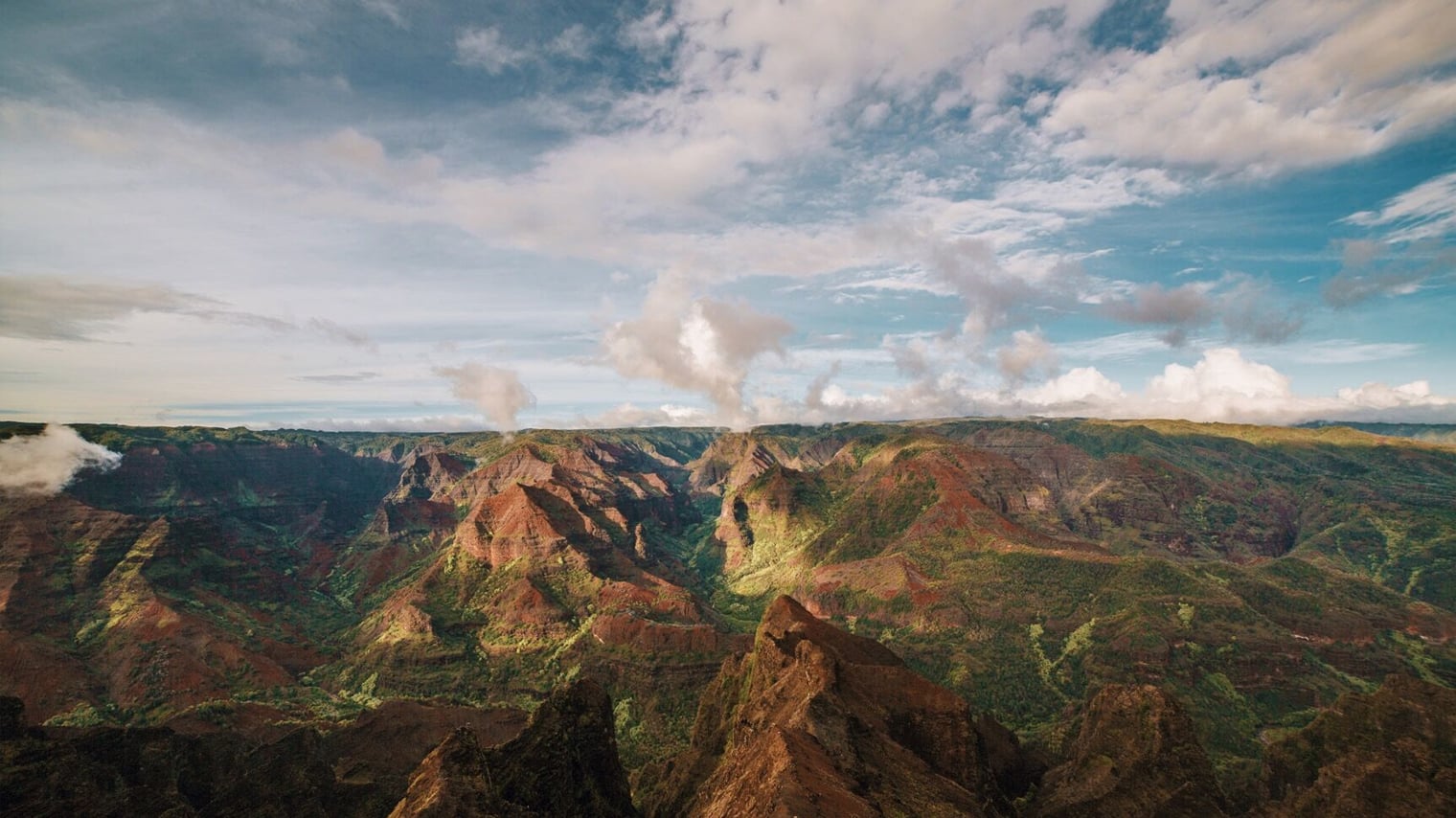 No screening near you?

Public Screening at a Theater

You can host a screening of Island Earth at the local theater of your choice in your Town!

To host, you need to put in a request with our theatrical partner Tugg and they’ll get your screening details set up.

You’ll share your Island Earth screening page with your friends and community and, if enough of them commit to reserving a ticket (usually 70-80 people), then the screening will happen. There is no cost or risk to hosting a screening but it does take some effort for you to share the event and get ticket reservations going.

Get Started with Hosting

To screen Island Earth to your organization you’ll need to purchase a screening license.

A screening license varies in cost depending on group size, non-profit and educational status, and whether you’re charging for tickets or not. Please email us at hello@islandearthfilm.com to discuss your particular situation. If you want to host a public screening at a local theater, please see the Public Screening option instead.

Join Us and Stay Updated